Is the COVID-driven spike in home-improvement interest helping paint pros? 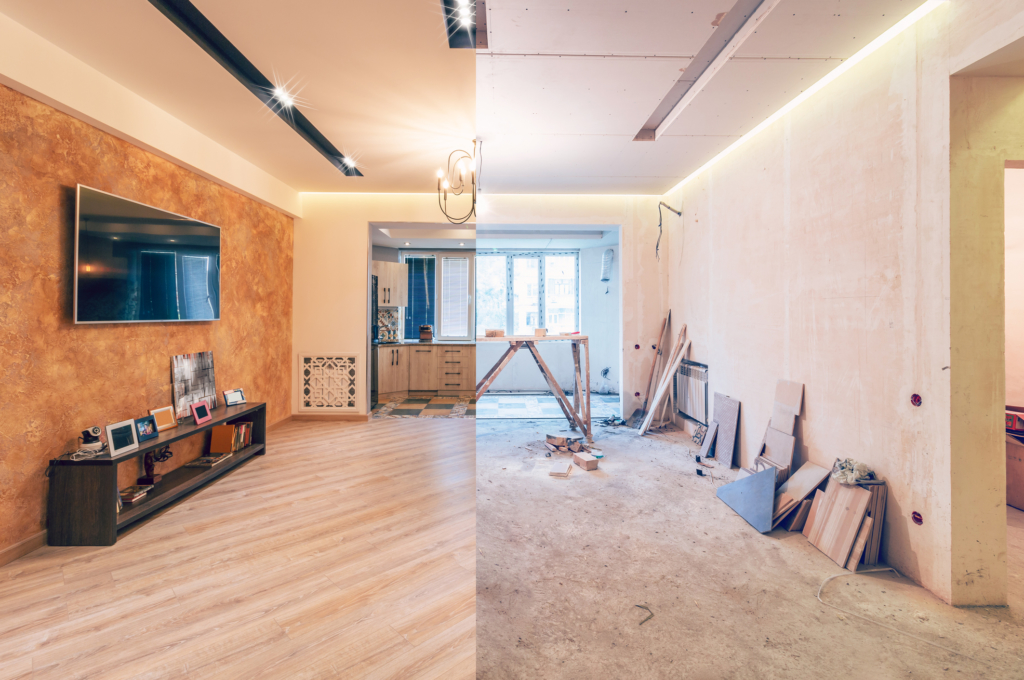 During the COVID-19 shutdown, painting professionals around the country either went into hibernation, shifted to exterior work, or some combination of the two. And with so many people stuck at home, home improvement became a hot topic. Painting was no exception.

In fact, paint-related keyword searches increased 700% over the course of several weeks during the shutdown, according to research from Zach Williams, CEO of Venveo, a digital marketing firm that works with contractors to drive traffic to their websites. While he estimates that most of that activity was DIY related, he said some of the search activity also benefitted painting professionals.

“Typically, you see a jump, but nothing like that—and we’re seeing a pretty strong correlation for pros as well,” he said.

Williams said pros who boosted online marketing efforts during the shutdown may be reaping the rewards today. With the overall economic panic in March and April, digital advertising rates on platforms such as Facebook, dropped, cutting the cost to obtain customers nearly in half, Williams estimates.

“All the research is being done online by customers, so those [pros] who have increased their online visibility are doing well,” Williams added.

Matt Kunz, president of Five Star Painting, a Neighborly company, said Five Star focused a lot of its quarantine-time marketing efforts on social media, coupled with phone outreach. That strategy yielded a lot of estimates, he said, and positioned franchisees with work opportunities during the reopening.

“I think we’re coming out of this stronger,” he said. “Like others, we turned to more exterior work, too, and we marketed that online as well.”

As the reopening neared, Five Star used social media to demonstrate its new safety procedures that would be in place for future interior and exterior work. The move helped customers feel comfortable with allowing workers back into their homes, Kunz believes.

“That worked out well for us. People were actually very appreciative of it,” he added.

Painters appear cautiously optimistic about whether the home-improvement-demand spike is really trickling down to them. In a May inPAINT survey, we found that 32% of pros surveyed expected it would take a couple of months before business was back to normal and 40% felt business would improve with reopening, but weren’t sure about it revisiting normal levels.

Troy McNeely, owner of iPaint Cabinetry in Oklahoma City, was relatively shielded from the shutdown’s effects because he primarily works with remodeling general contractors who serve higher-end properties. The long-time pro said some projects were delayed, but most progressed through the shutdown.

“On higher-end properties, customers don’t really want to stop. Especially if you have a kitchen remodel that’s half-way done. To them, the sooner they can get their kitchen back, the better,” he said.

Charles Silveria, owner of Silveria Painting & Waterproofing Inc. in Fort Lauderdale, said he relied on a strong backlog of exterior work that was in place before the shutdown to help him get through it. With the reopening, he’s been fortunate to have work and has not had to lay off employees.

But he says, even with the increase in people wanting home-improvement work, his overall volume of inquiries is still a little sluggish, which he attributes to people not being sure about safety and/or their financial situation.

“I think people are going to stay cautious until they know for sure which way things are really going,” he added. 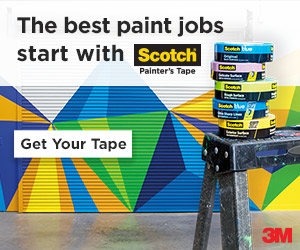