Q: If you were going to start a painting company today, which markets would you target and why? 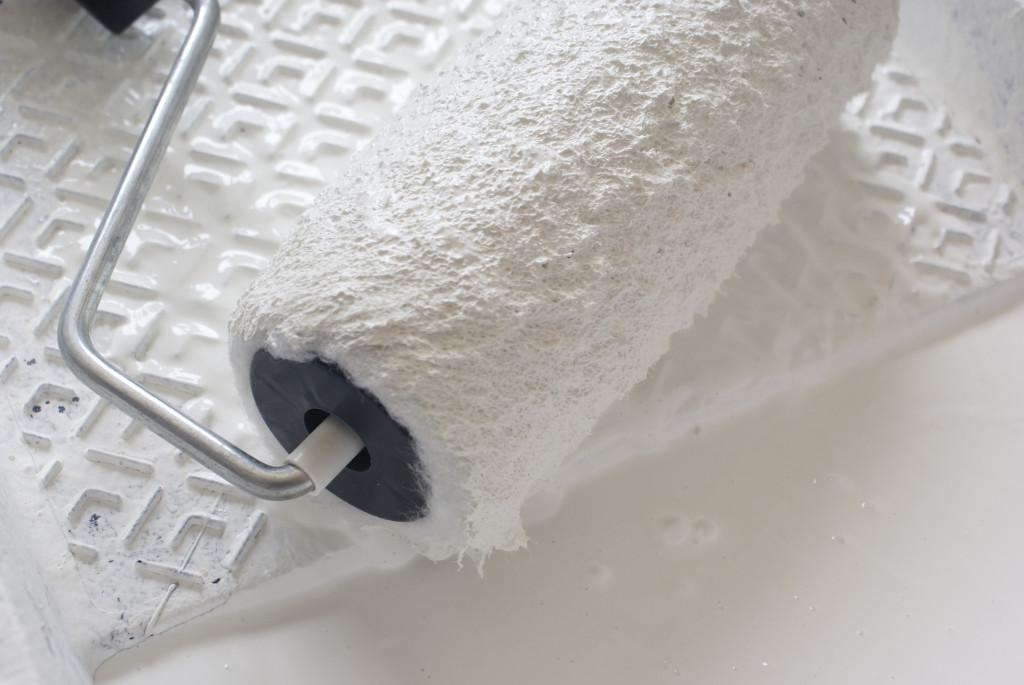 Unlike so many others, I didn’t start painting houses in the summer, or to put myself through college. I started as an apprentice in 1972 and over the years I became a journeyman, a foreman, a superintendent, an estimator, and a project manager. I had done virtually everything there was to do. Working in upper management taught me a lot about what to do and what not to do, and I was prone to searching out mentors, which is a key thing. In 1991, my wife and I decided to start our own company.

If I were to start a new company today, I’d place the same kind of emphasis on the commercial marketplace, and specifically in tenant improvements. That’s a low-investment area to start out in. You don’t need a whole bunch of equipment. There’s low-risk exposure and it can help facilitate an even cash flow for a young, underfunded business.

To stay afloat, you have to diversify quickly and develop and implement processes and systems that are proven and stay true to them. That will keep you out of trouble. It’s important to understand job costing and to have access to financial information as quickly as possible so you can make changes quickly if the train starts going off the tracks.

Develop personnel and recognize that everyone is different. It’s like a football team. You don’t take someone who may be a real hard worker and put them in place of the person who has a more cerebral approach to managing a job site, just as you wouldn’t play a defensive guard as quarterback. It’s how you play your team to their strengths to benefit all of them and the company that really is a key to success in the field.

Before you go into business, though, it’s important to know the exact reasons you’re going into business. There’s more to it than, “I want to be my own boss.” It has to be more thought out than that. To borrow from Stephen Covey’s The 7 Habits of Highly Effective People, the number 2 Habit is ‘Begin with the end in mind.’ That will guide you through as you make decisions, and keep you on the road to success as defined by your goals.

When we started, our specific goals were these: To make a lot of money and do so with a reliance on and respect for the Golden Rule—which in this business can be challenging.

I told our people in 1991 that to be competitive, I wanted to have the best painters doing the best work and making the most money with the best benefits in the most productive fashion. That was my philosophy. I think we’ve accomplished that.

Dave Siegner and his partner Maureen Siegner are in the final stages of selling Siegner and Company, Commercial Painting & Wallcovering Contractors to their son and daughter. Although largely retired, he remains involved as CEO, and plans to always be available to provide assistance as needed. 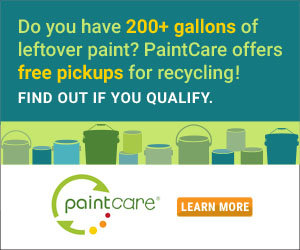 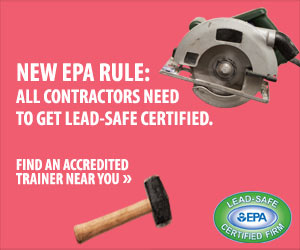