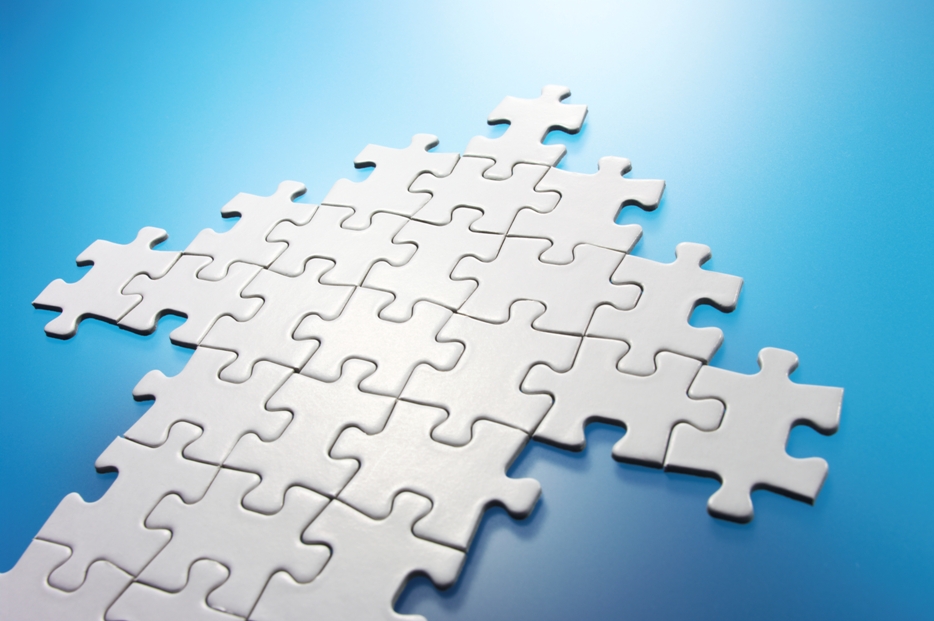 With the economy improving in most places, a lot of painting contractors are considering scaling up or diversifying. But how do you know when it’s time to make the leap, and what factors should you consider beforehand?

THE WISDOM OF EXPERIENCE

We tapped a number of seasoned pros to learn how they went about taking a leap with their business and what influenced their choices and timing. Our pros include:

• Aaron Moore, president of Precision Painting & Decorating in Elmhurst, IL, who, in recent years, has gone from doing small commercial jobs to large ones.

• Mark Adams, owner of Southington Painting in Plantsville, CT, who took a leap when he decided to take on more commercial work.

• Kevin Weinmann, owner of Weinmann Painting in Portland, OR, who went from doing standard residential homes to historic homes.

Despite the different nature of their respective businesses, the basic considerations were essentially the same for all: current finances and prospects; potential future material, equipment and employee needs; and how to market and advertise your new venture.

Here’s how Adams, Moore, and Weinmann addressed those issues and made their leap.

The recent recession tipped off Adams that he wasn’t going to be able to continue business as usual—a mix of residential and light commercial projects. “We decided to go heavier into commercial,” he says.

Because he knew he’d need to obtain a line of credit if he was to move in that direction, Adams talked with his business coach and created a budget. “Commercial work pays much later than residential; you’ll wait 60 to 90 days to get paid. We had some existing cash flow but knew it wouldn’t be enough to hold us over,” says Adams, who went to a banker to determine what credit line would be best. His current mix of work is 65% commercial, 35% residential, but he says he’d ideally, “like it to be 50-50, as cash flow is much better for residential than commercial.”

Finding commercial jobs is different than finding residential jobs. Adams began using iSqFt Takeoff software to help with bidding and the Blue Book Building & Construction Network program, which offers a database of commercial projects. “A lot of contracts in the commercial industry are not local; clients can be anywhere in the country. This software gives us the ability to sit at a desk rather than taking off to pick up blueprints. Now they just email us a set of blueprints.”

And while marketing and advertising to homeowners may be through word of mouth, social media and newsletters, commercial work requires a different approach. To promote his business, Adams advertises in places like BOMA Magazine and in places where he can reach general contractors, private schools, hotels, office managers and building facilities managers. The focus of his marketing is often about safety.

His employees had to be trained in several areas, such as reading blueprints on the job site to understand scope of work, and knowing about change orders and sequencing work so they would be ahead of other trades on the job. “You don’t allow certain things to be installed, like grid work or mechanicals, before you have a chance to do your painting. We use the PDCA standard constantly to protect ourselves,” Adams says.

The most drastic change, he says, is that in the commercial world, where clients might be far away, Adams is competing with other contractors on price rather than on building relationships. “You also have to have something else to offer so they might pay you a little bit extra,” he says. For his company, “it’s capability. We really pay attention to detail on the commercial work.” To develop some kind of relationship, Adams always asks for feedback on projects his company has missed out on. “Ask for a second look and why you didn’t get the project,” he says. “Then perform to your best ability when you do get a project. That’s how you develop the relationship part of this business.”

The downturn taught Adams about the need to pay attention to the economy and to adjust his business plan as needed. He says that through PDCA, he gets to speak with contractors around the U.S. to, “get a heads up to see if something is happening in other parts of the economy. Sooner or later, it can catch anybody. We had seen things slowing down on the West Coast and got a jump on going more heavily into commercial. The trade association connections made a real difference for us.”

There are certain plateaus in the business growth cycle, and breaking that $1-million mark, “is a tough one,” says Moore. “But once you do that, it’s easy to get to $2 million; then between $2 million and $3 million it falls apart again.”

Moore says that one of the most important things to focus on as you grow is financial management—cash flow, in particular. If you’re a $500,000 contractor who suddenly gets a $50,000 job that won’t pay you for 60 days, “that will hurt your cash flow and you won’t be able to finance your operation.”

To combat cash-flow issues, build up retained earnings to prepare for growth. “The first job is the hardest, but after that, you can get ahead of the curve,” says Moore, who admits he maxed out all his credit cards and couldn’t even buy a friend lunch at one point. “I had money in receivables but no cash.” Now, after 11 years in business, Moore operates on a $400,000 line of credit, which he pays off when he has additional cash. Large commercial jobs make up 70% of his business; the other 30% is in residential work. “The mix depends on personal preference; there’s a little more hand-holding with residential work,” he says.

There are three other important things to consider before scaling up, Moore says.

• Understand your default risk Could you weather the storm if someone didn’t pay you? A lot of people aren’t comfortable with that.

• Capacity You can risk losing a regular customer because you took on a bigger job that requires using all your people. Determine a strategy—hire subcontractors or partner with another painting company in an equitable venture, for example.

• Bidding If you’re painting inside a 35-story high-rise and you forget three doors on each floor, you could lose $20,000, so you have to learn to bid carefully.

When Kevin Weinmann got the chance to add painting apartments to his residential work in 2004, he took it, and the commercial business grew quickly. But when the recession hit three years later, “the price per unit dropped and we had to look at how to stay alive,” Weinmann says. “That’s when we went back to basics—which was older residential homes—to see if we could get our gross margins back to where we wanted them to be.”

Weinmann took a systematic approach. He reviewed his past 10 years of clients, looking for similar characteristics to define his ideal customer. He read articles on marketing and demographics and attended PDCA Advanced Shop Talk (AST) meetings. He came up with a demographic of lifestyle, age, how people spent their money, and which homes were the best fit for his company. He determined that his sweet spot was working on homes between 90 and 100 years old that were owned by people aged 32 to 40 with double incomes, who want to be in a good school district—or people in their 50s and 60s who had been (or still are) making good money. These people value their homes and want to take care of them. That was where he was going to direct his growth.

After a while, he narrowed his market even further. “We used to have most of Portland, but we spent a lot in gas and travel,” he says. Now, he’s defined a densely populated area about a quarter that size with about 5,000 homes. “We’ve kind of pushed out some other competitors and have taken over as a premium painter in that area,” he says. “Our cap used to be $1-million homes; now the homes are between $700,000 and $2 million. Portland neighborhoods are getting nicer.”

Eventually, Weinmann will have to find another large neighborhood, and he doesn’t see a problem growing geographically. The one thing that may hold him back is finding labor. He has kept the same core group of 12 employees for a long time and has a training program for apprentices, but he says it’s difficult to find good workers. In his line of work, he has to make sure employees have a high level of craftsmanship and the skills to interact with high-end homeowners.

For now, Weinmann says, “We’re on target at $1.5 million and our gross margins are where we want them to be. It’s a stable market and client loyalty is very high.”

Regardless of how you grow, taking your business to the next level is a choice that will affect more than just your business. You also have to consider your personal goals, Moore says. “I’m entrepreneurial. If my company did $100 million this year, I’d want to do $200 million next year. I want to win and I want to win by more,” he says. “Most people look at me and say, ‘I don’t want your life; your hair is turning gray; you’re crazy.’ Set your growth rate based on your business goals, which should include your lifestyle goals.”