Two different approaches to handling substance abuse in the workplace 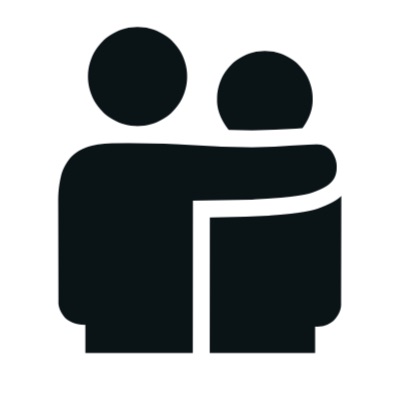 By the time David Biddlecombe started his company, Dave B Painting in northwest Louisiana in 2015, he’d already battled his own addiction issues and been clean for nearly 10 years. As a former addict, he has a deeper understanding for the needs of those battling substance abuse, and he’s gained a keen understanding of the limits to what an employer can do.

“Ultimately, it’s up to each individual to be responsible for their own sobriety,” says Biddlecombe. “You can’t force anything; and if you try, it can actually be quite counterproductive.”

That said, Biddlecombe doesn’t sit idly by when employees are in trouble.

“Right now, I’ve got a kid whose gone through detox more than once,” he explains. “I’ve kept him on because he’s a good guy and a good worker. More importantly, I believe in him and I make sure he knows that.”

In addition to making sure his employee knows what resources and programs are available to him, he also “talks a lot of recovery” throughout the workday. This includes sharing how he now handles tough moments in life that in the past would have had him turning to substance abuse.

He also makes a point of remaining alert for signs of trouble. “A guy whose working a program—in whatever form—is on the job 110%. When that starts to slip, I step in to lend emotional support. That’s really all you can do.”

To owners without Biddlecombe’s been-there, done-that experience, he suggests seeking out affordable random drug testing. “You’re being invited into people’s homes and businesses. It’s too big of a risk to your reputation and business to have someone with an issue make a bad choice. When crew members with issues hear about a test, trust me, they’ll be gone.”

A TEST IN PLAIN SIGHT

While Chad Woodward of Premier Painting in Lewisburg, TN hasn’t contended with addiction issues personally, he remains open to giving those working through recovery a chance. But he doesn’t do so blindly.

“In the past, I’ve brought back guys who ran into trouble,” he says. “As an owner, it can be really hard to trust them because they’ve done a lot of storytelling in the past and some of them have become thieves to fund their habit. My approach is to first put them on new construction or exterior projects where the liability is lower. I keep an eye on them and if it’s going well, I move them to interior. But even then, I’m testing them. What I do is put a $20 bill in plain view somewhere I know they’ll run across it. If I come back and it’s gone, I know we’re still dealing with an issue. If it’s still there, then they’re on a good path to really earning back my trust.”

For more about Substance Use Disorders in the workplace, read the ‘Trend in Focus’ column in the Sep/Oct 2018 issue of inPAINT magazine.