Building a Talent Pipeline Through Apprenticeships 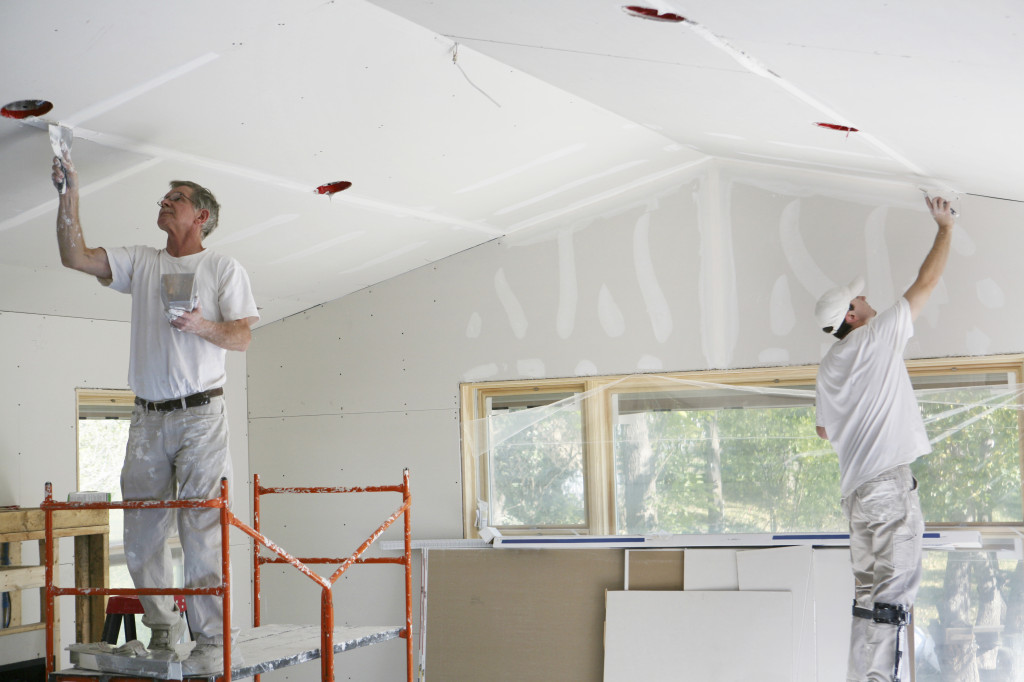 In the past two years, the U.S. has had the largest growth in apprenticeships in nearly a decade. And given the current labor crunch in both the paint and construction industries, the growth could not have come at a better time.

According to Anton Ruesing, director of The International Union of Painters and Allied Trades’ (IUPAT) Finishing Trades Institute, “In the past, business owners often looked at apprenticeships as a source of cheap labor. But in reality, apprenticeship programs are one of the best ways to ensure a steady pipeline of qualified talent.”

“The best thing about union apprenticeship programs is that they’re structured and organized,” he says. “There’s a curriculum that lets the employer know exactly where the apprentice is at in terms of training, and allows the apprentice to track their own progress. As an employer, it gives you confidence in your people.”

Cafiero adds that individuals who work their way through the apprentice programs tend to be long-term employees, noting that a number of his current foremen started out as apprentices and are among his best employees.

“When a recruitment class comes through, we really try to take them in and make them feel a part of the company,” he says. “Skills matter, but so does finding the right fit. We do our best to make sure they fully understand what they’re getting into before they come on board. It’s better to determine it’s not a good fit before you invest any time.”

For non-union businesses, the U.S. Department of Labor’s Employment & Training Administration stands ready to offer plenty of support and guidance.

“We have 100 people across the country advising business owners on how to develop apprenticeship programs,” says John Ladd, administrator, Office of Apprenticeship & Training Administration.

“We work with companies that employ hundreds of workers to ones that are really your basic mom-and-pop shops,” he says. “We help them identify their needs, outline the type of program they want, and connect them with resources including local community colleges and other training centers. In fact, we have an online Quick-Start Toolkit that really spells out the whole process.” He adds, “It shouldn’t take more than a few weeks to establish a program and there’s no commitment to maintaining it. Our goal is to help employers cultivate a pipeline of qualified talent that ultimately saves the employer money by creating higher-skilled workers that make fewer errors and do quality work.”

When independent contractor Jody Finglas of Finglas Painting, Inc. in Westchester, NY was in need of talent a few years back, he decided to switch things up.

“There’s a finite pool of talent in our area. They move from one company to the next, eventually ending up back where they started,” says Finglas. “Frankly, I just got tired of rehiring guys who didn’t have the full set of skills we needed.”

Finglas decided to establish his own apprentice program. “Working with my foreman, we determined we wanted someone who was a blank slate; little or no skills and experience, and very few bad habits to break,” he explains. “We found the guy and explained that we were willing to take him on, train him in our services and our approach, and compensate him as he progressed.”

While Finglas’ approach doesn’t include the curriculum-based type of training union and other programs offer, it’s working well for him.

“I couldn’t be happier,” he says. “When we’re done, we can send him to any job for any need. He’s going to have the complete skill set to complete the work in the manner we require.”