CHANGES TO OVERTIME RULES ARE NEARLY UPON US 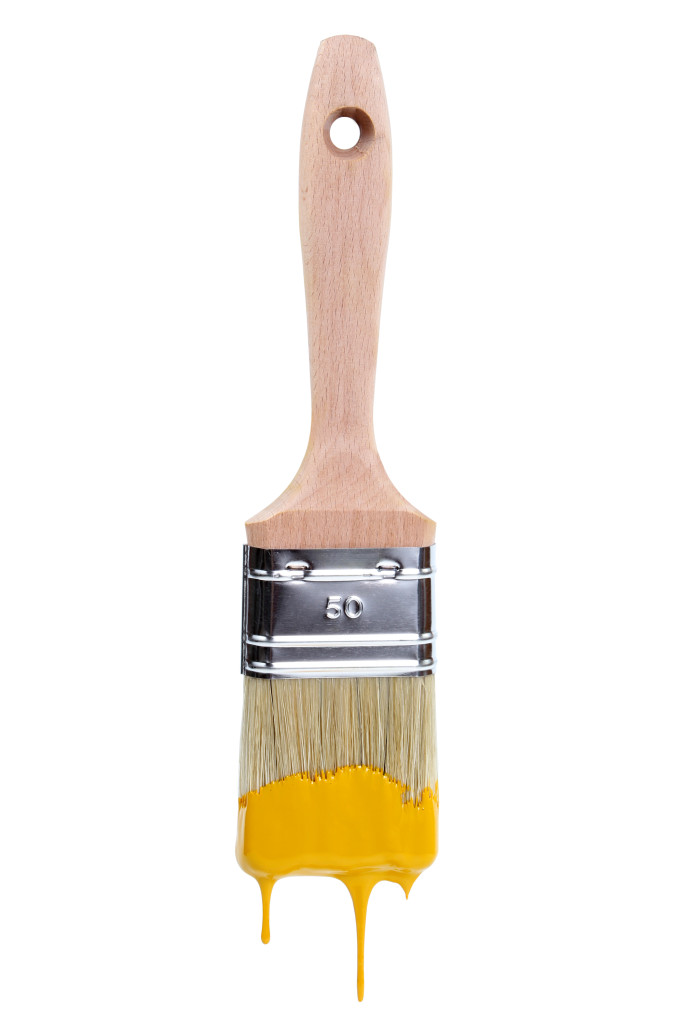 By the time you read this, the U.S. Department of Labor’s final regulations on overtime rules will either be in effect or very close to it.

THE HIGH PRICE OF CHANGE

According to the National Small Business Association, the new overtime rule could cost a small business an average of $100 to $600 in direct costs and $320 to $2,700 in new payroll costs per employee within the rule’s first year. In addition to straight payroll costs, the change will likely lead to additional administrative costs related to scheduling and monitoring the increased number of employees who are now overtime-eligible.

Gary Klotz, a shareholder at Butzel Long PC and an employment attorney, advises employers not to panic.

“The truth of the matter is that this may not be that big of a deal for some employers,” says Klotz. “It’s only the exempt employees currently making between $23,660 and $50,440 who will be impacted. This will have no effect on hourly people who are non-exempt.”

Klotz suggests employers first determine how many of their employees fall into that category. “Once you know how many people you’re talking about, you can consider your options.”

There are a number of ways employers can respond to this rule change.

The first is to look at your current workforce and determine if there’s a way to reduce or even eliminate overtime. Can you hire more employees? Can you reassign duties to higher-level employees who are clearly exempt? Or can you reassign lower-level duties to those who are non-exempt?

A second option is to bump up the salaries of currently non-exempt employees to the new exempt level.

A third option involves changing the status of currently exempt employees to make them non-exempt hourly employees who are eligible to receive overtime pay for any time worked over 40 hours per week.

Another option, and one that Klotz doesn’t advise, is to reduce salary levels so that, with overtime, the employee maintains their pay level.

“While the Department of Labor has offered up this option,” says Klotz, “I personally think it’s an employer relations disaster waiting to happen.”

Jamie Hasty, VP at SESCO Management Consultants, agrees that there are a lot of creative ways to structure pay plans. “No one method is perfect for every organization. The key is to customize an approach that works within your budget while enabling the ability to meet client needs and remain compliant with the Fair Labor Standards Act.”

Hasty cautions that there’s a lot of liability involved in being noncompliant.

“Should the employer receive an audit by the Wage and Hour division of the Department of Labor, they

must be prepared for the auditor to review the previous two years of payroll for both terminated and current employees,” she says.

“They’re going to scrutinize all employees paid on a salary basis, and whether or not those employees meet both the salary and duties test of ‘white collar’ exemptions. Any evidence of misclassification of exemption, nonpayment for overtime, miscalculation of time cards, short meal periods, child labor issues … the auditors will identify the error and dollar value associated with the Wage and Hour noncompliance. This means the employer may pay out substantial amounts of back wages to both current and previously terminated employees.”

EDITOR’S NOTE: At the time we went to press, the DOL had not determined if non-discretionary bonuses and incentive payments would count toward a portion of the standard salary-level test for overtime exemption, thus we were not able to address it in this article.