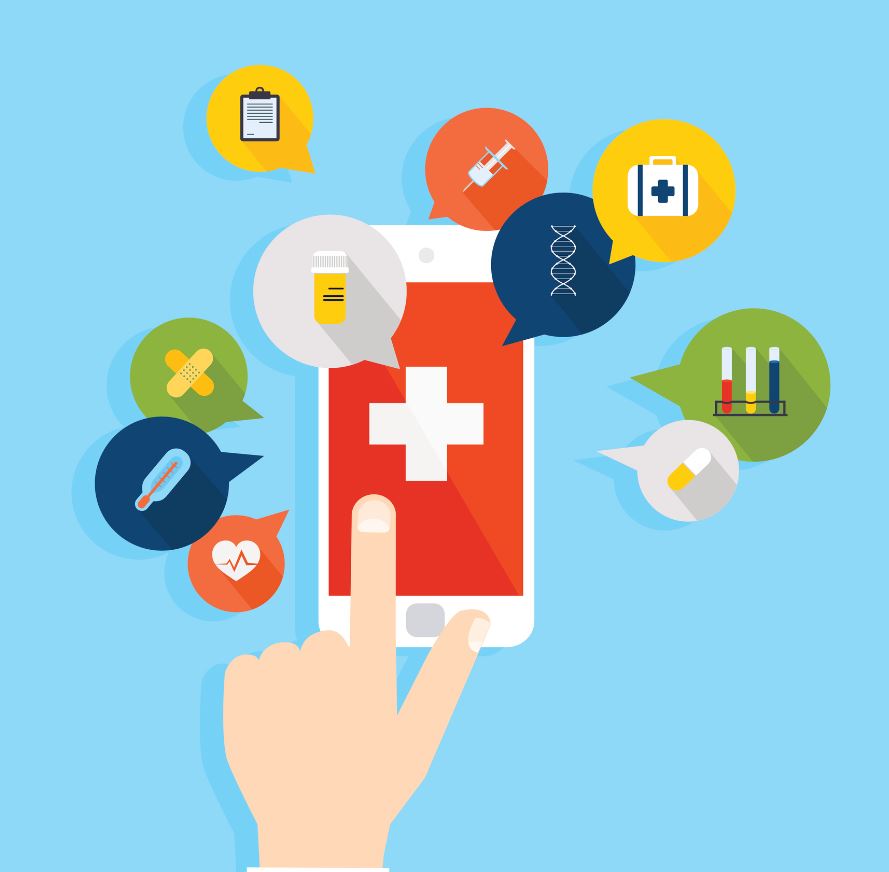 The U.S. Bureau of Labor Statistics reports that there were nearly three million nonfatal workplace injuries and illnesses reported in 2014. While this number is lower than previous years, the question that remains is: How many near misses in the workplace were not reported that could have resulted in an injury or fatality?

According to the widely accepted ‘safety triangle’ theory created by American safety pioneer Herbert Heinrich, for every major workplace injury there were 29 minor injuries and 300 near misses. All too often, these near-miss situations are forgotten minutes after they occur as employees rush to get back to their daily routine.

There are many reasons employees choose not to report a near-miss incident, including fear of retribution, a desire to avoid red tape, or a desire to avoid interrupting the work pace. While the repercussions of violating safety protocols may flash through employees’ minds when they witness something wrong or take a shortcut themselves, the path of least resistance is often to ignore the situation. The immediate effects of inhibiting personal productivity, for example, can outweigh what is perceived to be a moderate risk that probably would not happen anyway.

The problem with not reporting near-miss incidents, even though no injury occurred, is the vital information on how to avoid a similar circumstance in the future is lost. While in such situations no injury occurred, this might not be the case next time. Any evidence of what may have triggered an incident cannot be analyzed to determine the cause.

The challenge for employers is finding a solution that motivates employees to report safety issues without viewing it as a negative activity. According to Occupational Safety and Health Administration (OSHA) recommendations, employers need to have a proactive workplace safety program in place. Proactive programs have been identified as being better able to help identify hazards in workplaces and, when the right process is in place, fix those identified hazards so that injuries do not occur.

Under its Voluntary Protection Programs, OSHA instituted Injury and Illness Prevention Programs known as I2P2 (see p. 32). Many workplaces have already adopted such approaches, and 34 states are requiring or encouraging employers to implement similar programs. According to OSHA, based on the positive feedback of many employers, it is believed that the Injury and Illness Prevention Programs can provide the foundation for breakthrough changes in the way employers and their workers identify and control hazards. It’s also believed that these programs can help to improve workplace health and safety environments significantly. The Ohio Bureau of Workers’ Compensation studied 16 companies with OSHA-approved I2P2s from 1999 to 2010.

The study revealed that:

• The average number of claims for these employers decreased by 52%

• The average claim cost decreased by 80%

• The average lost time per claim decreased by 87%

•  Claims (per million dollars of payroll) decreased by 88%

Statistics prove that I2P2 programs have reduced the number of workplace injuries, illnesses and fatalities, but that is not the only benefit of these programs. By following the recommendations OSHA has outlined, employers can improve compliance with existing standards. Beyond compliance issues, I2P2 programs can also yield a happier and more lucrative workforce. OSHA has reported that companies with I2P2 programs often have transformed their workplace cultures, leading to higher productivity and quality, reduced turnover, reduced costs, and greater worker satisfaction.

To start using a proactive workplace safety program, employers need to have open communication with employees about why incident reports matter. Employees need to understand that while injuries are a serious matter, they’re not the only consequence of importance. Fines, delays in work for remedial training, and even shutdowns can also occur. During the decision-making moment of whether or not to file a report, these are the factors that need to be front of mind, not just the instant gratification that can come from getting a task completed faster without following the proper practices.

At times when it might be inconvenient for employees to file a report, it can be hard for companies to motivate those employees to make the decision to report an incident if there were no immediate negative repercussions and, on the surface, all safety protocols were followed. Fortunately, trying to adjust thinking is not the only means for improving workplace safety. Adopting new technology solutions that eliminate some of the barriers for reporting can help employers address safety concerns sooner and more effectively.

WHAT TECHNOLOGY CAN OFFER

Even if an incident report is only a one-page form that takes less than 10 minutes to fill out, painting industry professionals are typically working in the field, not at the company office. This creates two barriers that must be overcome. One is the need to take the time to return to the office to file a report. The second is that, in some situations, a supervisor at a job may have reports on hand that can be filled out, but then that report still needs to make it back to the office without being lost or forgotten about. In both instances, time and distance can be barriers. A digital reporting method simplifies the report process by allowing employees to document an incident from the field without a delay in the message being received by human resources, a safety director, or other responsible level of management.

Companies can issue smartphones or tablets to supervisors on job sites to easily enable a digital reporting method. There are several solutions in the marketplace using mobile apps that enable incident reports to be uploaded for viewing on an online dashboard. Or, a company could invest in a reporting solution that allows employees to text incident reports to a manager in charge of safety. This ends up being a small investment in IT that will make it more convenient to report incidents, and can lead to more reports being filed.

Not only does a digital incident reporting system make sense for employees, it also simplifies the documentation process for safety managers and human resources. Paper forms no longer have to be entered into a computer database and, with photos of where an incident occurred, safety managers will not have to try to imagine the scene from written accounts— they’ll see it.

Oftentimes, companies find that switching from paper to digital reports results in more incidents being reported with more valuable data and, as a result, workplaces turn into safer working environments with greater productivity.

OSHA Injury Illness and Prevention Programs are proactive processes designed to systematically address workplace safety and health hazards on an ongoing basis to reduce the extent and severity of work-related injuries and illnesses. Presently, 34 states have program initiatives and they’re often referred to by other names including Accident Prevention Programs, and Comprehensive Safety and Health Programs. Depending upon the state, programs may be voluntary or mandatory, comprehensive or partial, applicable to all employers or only to a subset, and may be provided by a State’s OSHA or through a State’s workers’ compensation system. Visit OSHA.gov for more information. 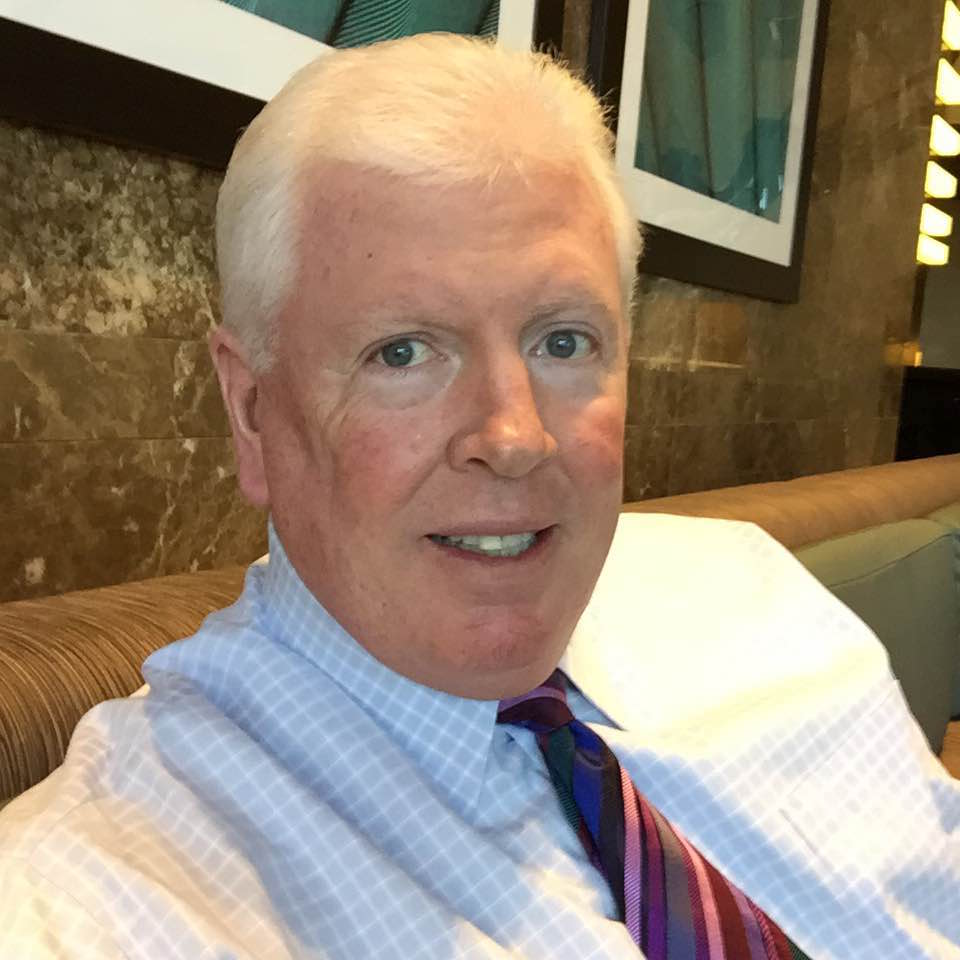 Rob Sweeney is the CEO of WorkplaceAware, where began in 2014 as a cellular printer for reporting near-miss safety issues, has evolved into a mobile app that allows employees to report and document safety issues by sending a description, picture and location map. For more information, contact Rob Sweeney at (816) 268-2585 or rob@workplaceaware.com, or visit WorkplaceAware.com