Overcoming the labor shortage through creativity 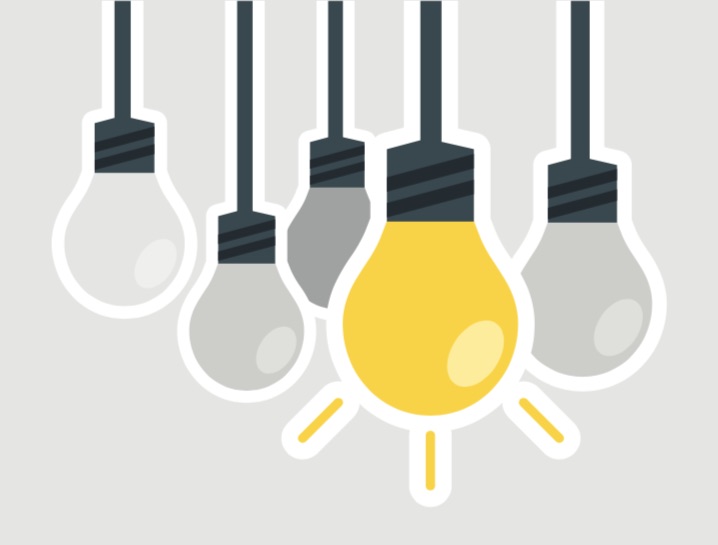 Marianne Cusato, HomeAdvisor’s housing expert and associate professor at the University of Notre Dame School of Architecture, describes the current labor shortage as the result of the ‘perfect storm.’

“First, there’s a massive push to get kids to go to college instead of considering the trades. That creates a negative stigma that leads to fewer young people pursuing trades even though they’re often a much better fit for some,” she says. “Second, the economic downturn in 2008 cast a lot of workers out of the trades and, while the economy has turned around, those workers have not come back. The result is an aging workforce that’s retiring at a rate faster than young people are coming in, plus the void where a large number of people dropped out and didn’t return. It’s not the best of times for hiring managers.”

While Cusato thinks the ideal solution is to change the stigma, she also recognizes that kind of change is a long-term project and the need to find help is very real and now.

She suggests pros get creative with sourcing. “I think the source with the most potential is retiring veterans.” She explains, “Here’s a group that is used to working hard, they want to be a part of something bigger, and they like to be hands on.”

To find vets, she suggests you reach out to local veteran’s groups, the VA and, if you’re lucky enough to have one nearby, a local base. “They have programs to help vets make the transition from the military to the civilian working world. It behooves you to make sure that the person running that program knows about the opportunity a career with your company might offer.”

WHERE ONE PRO FOUND HIS ‘WOW!’

Throughout the 17 years running his paint company, Ramsden Painting, Ron Ramsden has hired nearly 100 pros. Even with that experience, he still has ‘WOW!’ hiring moments. His most recent moment was when he discovered Job Corps. The largest job-training program for young adults, Job Corps is a free education and training program that helps young people learn a career, earn a high school diploma or GED, and find and keep a good job. Ramsden notes, “Not only do they house students and train them in lots of different trades while helping them get their degree, they also have a zero-tolerance policy. If you’re late, you’re out. If you miss school, you’re out. It’s exactly the kind of training I want my new painters to have.”

Ramsden recently visited the painting program at a local Job Corps site (there are 125 federally funded sites across the country) and found 15 students being trained in the various disciplines of painting.

“They were painting furniture, cutting in on a faux building, and doing exterior prep, sanding and caulking,” he says. “They’re coming out with the skills and discipline I need. Plus, once they graduate, Job Corps will let me put them on my crew for a six-week trial period, and the program will pick up their workers’ comp for that stretch. I’m pretty excited about the potential for this source.”

LOOK TO THE PAST FOR THE FUTURE

Another new source for Ramsden is previous employees. “I’d never done this before but, recently, I called a few guys who have worked for me in the past and left for various reasons,” he explains. “I wasn’t sure it would work but with my first call, I got a former—and really great—crew leader back. He was ready for a change and I offered it. All it took was a call.”

DO YOUR PART TO CHANGE THE STIGMA

While Cusato agrees creative sourcing can help with short-term issues, she thinks the negative stigma associated with trades will continue to be an obstacle.

“Until mom can brag about her kid going into a trade rather than college, there’s going to be an issue.” She advises, “Whenever you get a chance, you need to convey the merits of a career as a painting contractor … there are jobs to be had, and it can be very lucrative and rewarding. Changing the stigma won’t happen quickly but every positive message you can put out there is one step closer to making it happen.”