Peeling away myths about paint thickness 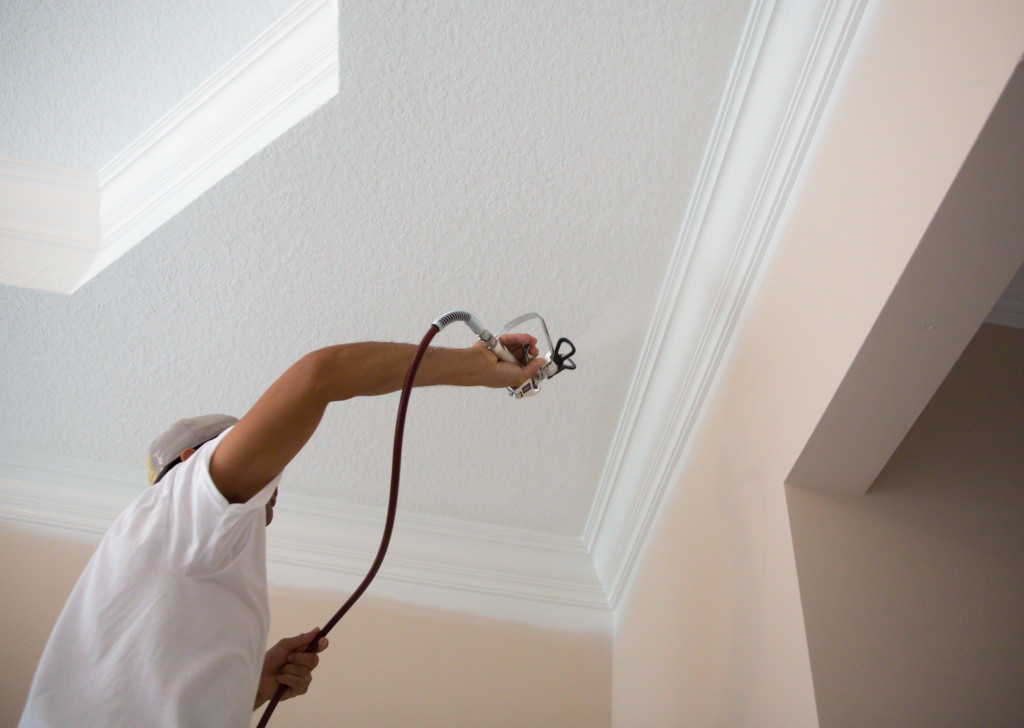 Myths can take flight when hatched from ignorance. For instance, fuzzy shadows and doctored photos can perpetuate the lore that a hairy giant roams the Pacific Northwest. However, where’s Bigfoot when you need someone to paint those high ceiling areas?

He spends quite a bit of time speaking to his peers about misconceptions in the paint industry. As the host of Ask a Painter! Live, a weekly live Facebook broadcast, and the owner of Nick Slavik Painting & Restoration Co., in New Prague, MN, he knows there’s a school of thought among pros that more is better when it comes to paint thickness.

“Everyone thinks thicker is better … more is better,” Slavik says. “But the problem—especially when you have waterborne alkyds that have a lot of chemistry going on—is that you can actually trap solvents or things that need to evaporate down into that finish. It will either take longer to cure, it won’t cure at all, or it won’t cure to full hardness.”

Slavik says it’s understandable, especially when you’re spraying with something like Benjamin Moore’s Advance or cabinet enamel. “The temptation by contractors is to give it one super thick coat, thinking it will be durable, it will be quicker, and it will save a little time. But you run into a lot of problems down the line.”

Bob Cusumano agrees. Cusumano has more than 30 years of experience working in the coatings industry. As president of Coatings Consultants, Inc., a FL-based consulting firm that analyzes paint failures, he has seen his share of mistakes when it comes to paint thickness.

“There are many situations where high permeability of the paint is an important factor to allow moisture to escape through the paint film without resulting in peeling,” Cusumano said. “If paints with high perm rates are applied at excessive thickness, the permeability of the coating’s film is greatly reduced and delamination often occurs.”

“I think painters think that if it ‘looks’ OK, the paint is thick enough,” Calderaio said. “They are considering only hiding. … And another is that the natural spread rate is fine. For interiors, film thickness is not as critical as for exterior.” Improper thickness can also translate to problems in kitchens and bathrooms, he added. “You’ll have poor scrub and more mildew issues in these rooms with too thin a film. But with exterior applications, you want to protect your biggest asset,” he also noted.

For more on the topic of paint thickness, check out the October/November issue of inPAINT magazine: inpaintmag.com