Rise from the Rubble

However, even the most seasoned tornado watchers would be stunned by the sheer fury of the storm that screamed into their lives on a warm spring night on May 4, 2007. 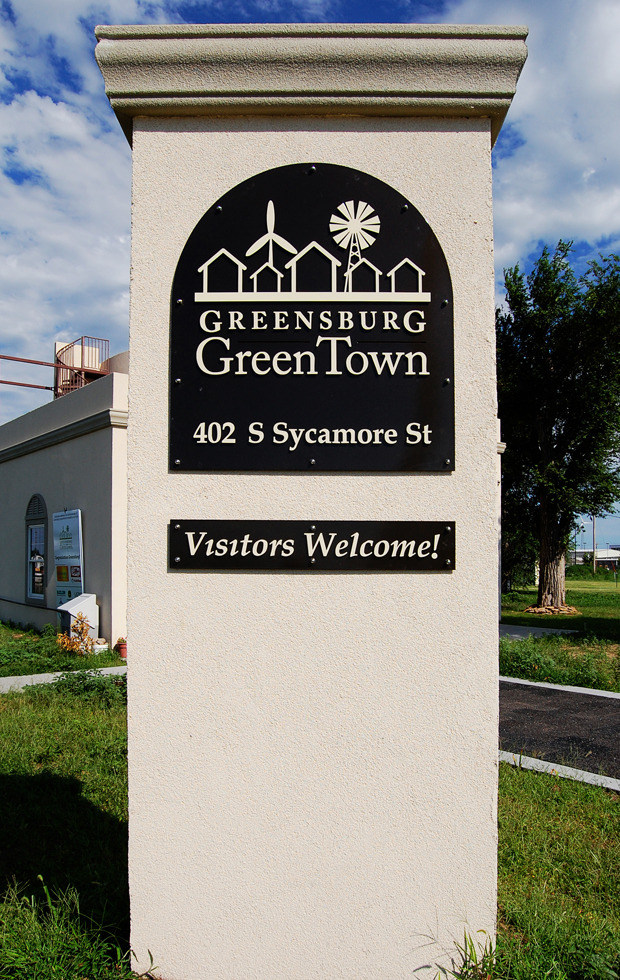 Measuring 1.7 miles across and pushing winds more than 200 miles per hour, a killer Category F-5 tornado slammed into Greensburg, KS, leveling more than 95% of this quaint city of 1,400 residents. The deadly twister, which killed 11 and injured 60 more, was one of the most powerful to ever touch down in the U.S.

Then, city leaders and residents decided to do something truly remarkable: rebuild Greensburg from the ground up to be one of the greenest places in America.

Nearly nine years later, Greensburg is the world’s leading community in LEED-certified buildings per capita. The town is home to a half-dozen LEED Platinum-certified buildings, including its city hall, K-12 school, and hospital. Renewable energy powers the entire community, and the streetlights are all LED. 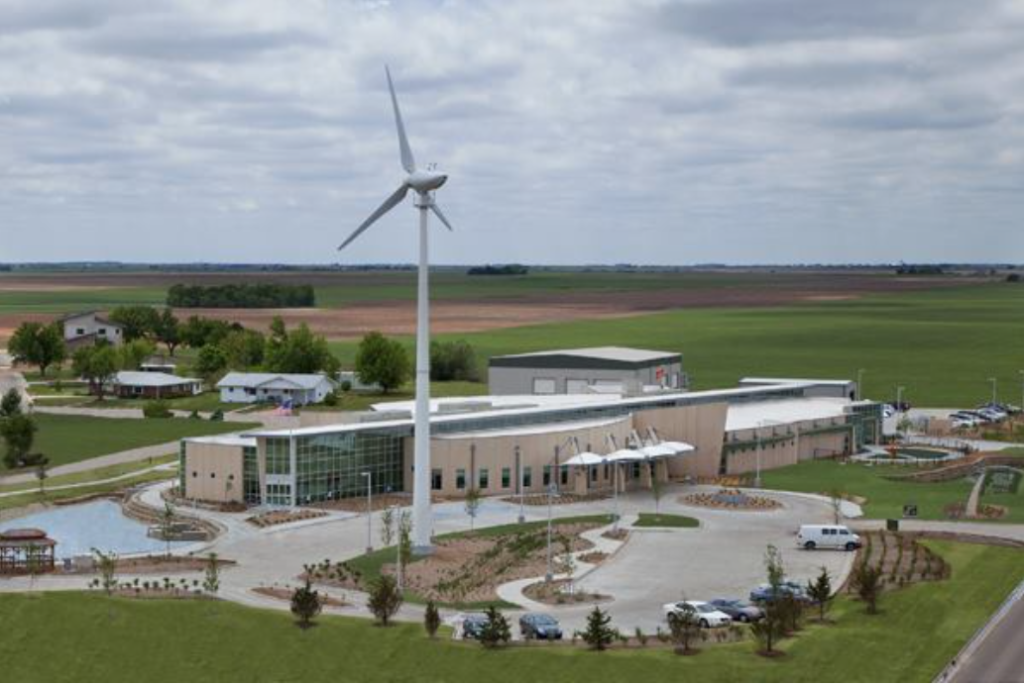 Many across the country learned of Greensburg’s unique green initiative including the Price family, who operate Virginia Lime Works in Madison Heights, VA. Owner Jimmy Price read of Greensburg’s story and felt compelled to help out. So he and his son Jeff drove cross-country to donate a pallet of environmentally friendly lime-based paint, which is nontoxic—and actually absorbs carbon dioxide from the air.

Today, Greensburg continues to set the standard for eco-friendly. Now other cities can be green, too … with envy!