Two ways it pays to be your competitor’s friend 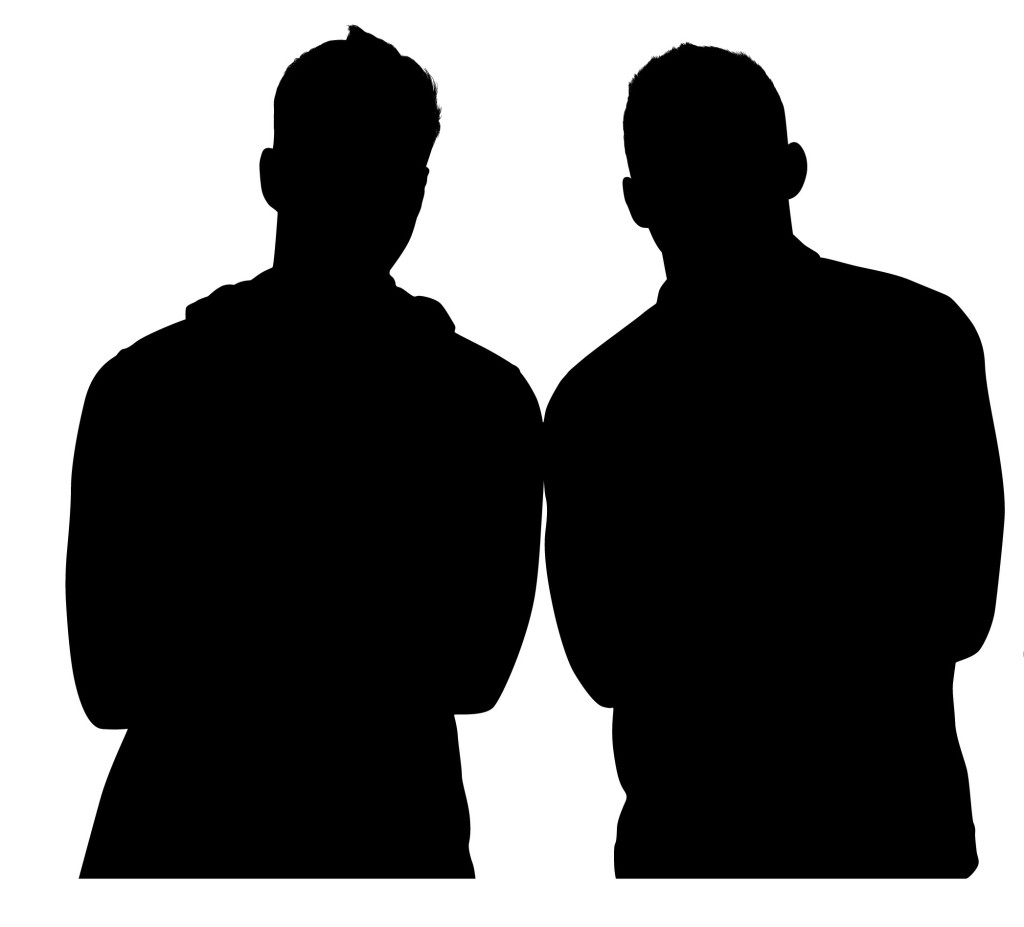 Hate your competitor? Got a beef with his bidding practices? Don’t like the color scheme on his trucks? Many pros were probably raised with a fear of their competitors, or at least a dislike of them. But two Bay Area painting contractors, Dan Ross (founder of Ross Painting) and John Busick (president of Bob Kunst Painting Inc.) have shaped a different, if not unconventional, view of their competitors.

Their companies have been bidding against one another for some of the same jobs for more than three decades, but about eight years ago the two leaders struck up a friendship.  Both now say it’s a relationship that is actually good for both of their companies’ bottom lines. We interviewed the businessmen recently to learn more about how these friendly competitors help each other. Here are two takeaways from the talk.

It’s not uncommon to see Busick and Ross grabbing lunch once a month or so. At those meetings, they discuss going wage rates in the area, worker’s compensation matters, and even alert each other to problem local contractors who may not be the best to do business with. These talks are a great way for both pros to see if their companies are on par with industry standards and to better gauge whether they are engaging in sound business practices.

“You can’t just find that stuff somewhere else. You can’t just pick up a book and get that. I think a really bad thing for us would be for Bob Kunst Painting to not be here,” Ross said of his competitor.

Advice helps other pros be better

Ross and Busick share the common thinking that if more pros took the time to meet and share experiences, it would elevate the level of work in the industry and also reduce the prevalence of lowball bidding practices that hurt everyone.

“Unfortunately, there are a lot of painters who aren’t very good … and a lot of times they’re bidding out of desperation and they haven’t really figured out their costs, so you want to avoid being on those bid lists,” Ross said. “I’d like to know that every time I gave out bids I was competing only against people of John’s caliber and that it’s a fair bid. I don’t want to lower our work standard and end up getting callbacks.”

Busick also says more communication can help turn a desperate paint pro undercutting prices and earning a slim profit into a more profitable one who embraces better business practices and does better work.

“The one thing a competitor can tell you: ‘you’re getting a lot of work, but you can’t be making any money. You’re leaving too much on the table.’ Those are the kinds of things you can learn over a cup of coffee,” Busick said.